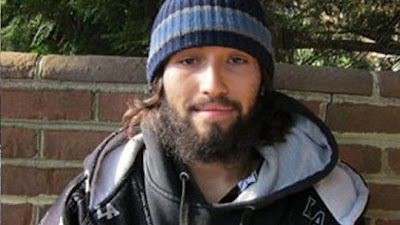 The Secret Service has found a bullet that smashed a glass window at the White House before being stopped by special anti-ballistic glass shielding the building's interior, WRC-TV reported late Tuesday night.


US Park Police spokesman Sgt. David Schlosser said officers had obtained an arrest warrant for 21-year-old Oscar Ramiro Ortega, on a felony charge of carrying a dangerous weapon, in connection with the incident. The U.S. Secret Service said they found evidence in the vehicle that tied it to Ortega.


Eh, there are a bunch of articles about this and the general consensus is that it is a coincidence and was not a direct attack on the White House.


What do you think?