Firearm fatalities at an all time low 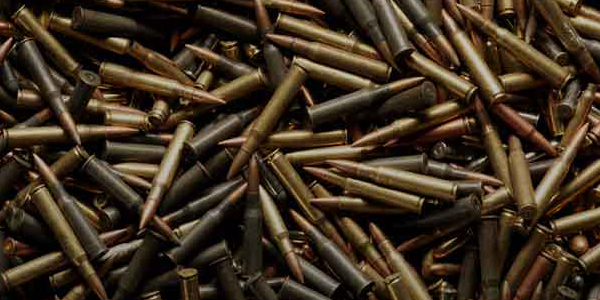 Chance of a child dying in a firearm accident is roughly 1 in a million.

The data is from 2008, but it was just released. Just for a reality check here are some other figures regarding death.