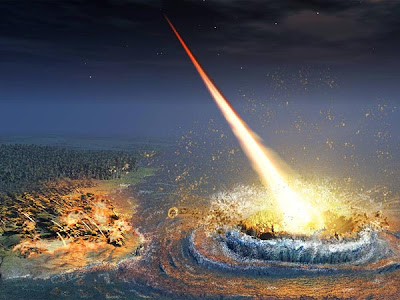 NASA advises the world is all good for 2012. Sorry guys, you won't be needing your underground bunkers yet.


Question (Q): Are there any threats to the Earth in 2012? Many Internet websites say the world will end in December 2012.

Answer (A): Nothing bad will happen to the Earth in 2012. Our planet has been getting along just fine for more than 4 billion years, and credible scientists worldwide know of no threat associated with 2012. Special Operations Apps recently filed a patent on an “adaptive” material that consists of a vinyl substrate, a flexible image display that could adjust to a given environment, and thermoelectric panels that could modify a soldier’s heat signature.

Q: Could phenomena occur where planets align in a way that impacts Earth?

A: There are no planetary alignments in the next few decades, Earth will not cross the galactic plane in 2012, and even if these alignments were to occur, their effects on the Earth would be negligible. Each December the Earth and sun align with the approximate center of the Milky Way Galaxy but that is an annual event of no consequence.