Lets Blow Up Some Frozen Cows 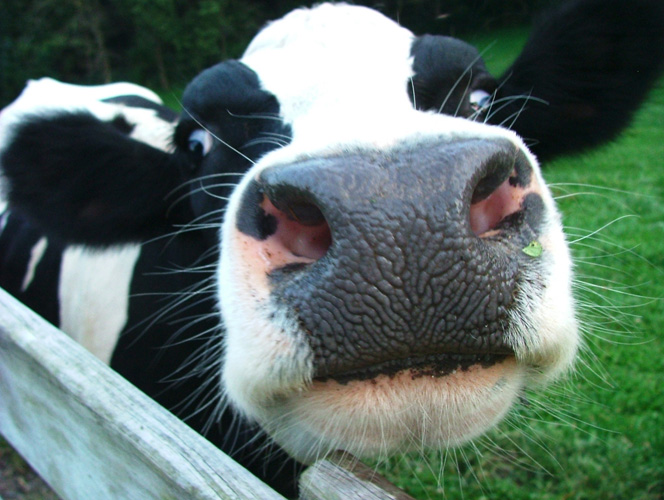 The Forest Service is considering explosives to get rid of frozen cows in a Colorado mountain cabin. Moo?


DENVER - The U.S. Forest Service is considering explosives to move a bunch of frozen cows that died after getting stuck inside a cabin at an elevation of 11,000 feet (3,350 metres) in Colorado's Rocky Mountains.

Forest Service spokesman Steve Segin said Tuesday that rangers are worried about the high fire danger and discussed other solutions when they met Tuesday, including using helicopters or trucks.

Segin said using helicopters is too expensive and rangers are worried about using trucks in a wilderness area, where the government bars permanent improvements and tries to preserve the natural habitat.

Other options include burning the cabin and dragging the dead cows out with pack animals, he said.


How the hell did they get stuck in the cabin? Did they party too hard and pass out then found out they were locked in the next morning?

Of course explosives are the answer, it is the most fun way to remove cows. Some kid threw a frisbee onto my roof the other day. How did I get it down? Duh...explosives!