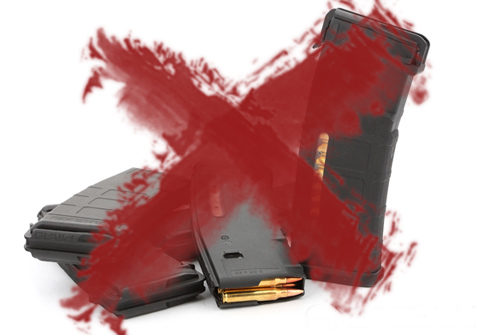 Is this a financial or performance based decision?

Everything I've ever read regarding PMAGs has been overwhelmingly positive. Not just civilian opinions but from deployed servicemen as well.


The Army has ordered that soldiers may use only government-issued magazines with their M4 carbines, a move that effectively bans one of the most dependable and widely used commercial-made magazines on today’s battlefield.

Despite the success of the PMAG, Army officials from the TACOM Life Cycle Management Command issued a “safety of use message” in April that placed it, and all other polymer magazines, on an unauthorized list.

The message did not single out PMAGs, but instead authorizes only the use of Army-issued aluminum magazines. The message offers little explanation for the new policy except to state that “Units are only authorized to use the Army-authorized magazines listed in the technical manuals.” Nor does it say what Army units should now do with the millions of dollars’ worth of PMAGs they’ve purchased over the years.

Militay.com asked TACOM officials if the Army had discovered any problems with PMAGs that would warrant the ban on their use. TACOM officials would not answer the question and instead passed it off to Program Executive Office Soldier on Thursday evening before the four-day Memorial Day weekend.

TACOM’s message authorizes soldiers to use the Army’s improved magazine, which PEO Soldier developed after the M4 finished last against three other carbines in a 2007 reliability test. The “dust test” revealed that 27 percent of the M4’s stoppages were magazine related.

The improved magazine uses a redesigned “follower,” the part that sits on the magazine’s internal spring and feeds the rounds into the M4’s upper receiver. The new tan-colored follower features an extended rear leg and modified bullet protrusion for improved round stacking and orientation. The self-leveling/anti-tilt follower reduces the risk of magazine-related stoppages by more than 50 percent compared to the older magazine variants, PEO Soldier officials maintain. Soldiers are also authorized to use Army magazines with the older, green follower until they are all replaced, the message states.


Weigh in on this topic below. Leave a comment.

Thanks to Military.com for the intel.
Posted by rrc at 5:05 PM