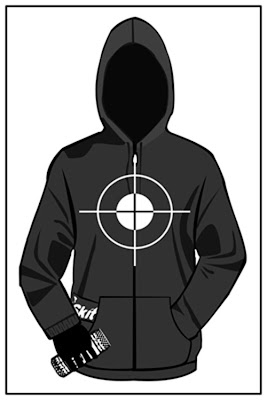 There are two sides to every story. Obviously the guy selling the targets supports Zimmerman. Remember one thing: Controversy sells.

The station reports that in an advertisement for the targets, which has since been removed, the sellers say they "support Zimmerman and believe he is innocent and that he shot a thug."

According to WKMG, the seller of the targets told them in an email exchange that the "main motivation was to make money off the controversy."

The seller reportedly said in an email that he sold out of the targets in two days.