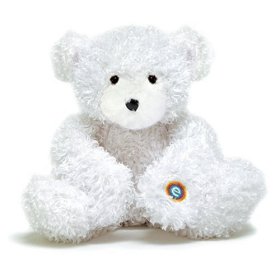 
A Transportation Security Administration officer discovered something more than just three stuffed animals inside a carry-on bag going through the conveyor belt of a Rhode Island airport X-ray checkpoint Monday.

Hidden inside each of the three toy animals were ammunition parts that when put together become a handgun (like a transformer!), said the TSA.

A TSA official at the T.F. Green International Airport in Providence noticed the concealed parts in the bag belonging to a 4-year-old who was with his father en route to Detroit.

According to the TSA, its officers alerted the airport's police, which found the main frame of a .40 caliber firearm in one animal, a firing pin and a magazine carrying two .40 caliber rounds (2 rounds, dude at least bring 10!) in another animal, and a slide concealed in the third animal.


Nice try, next time you should understand how metal detectors work.