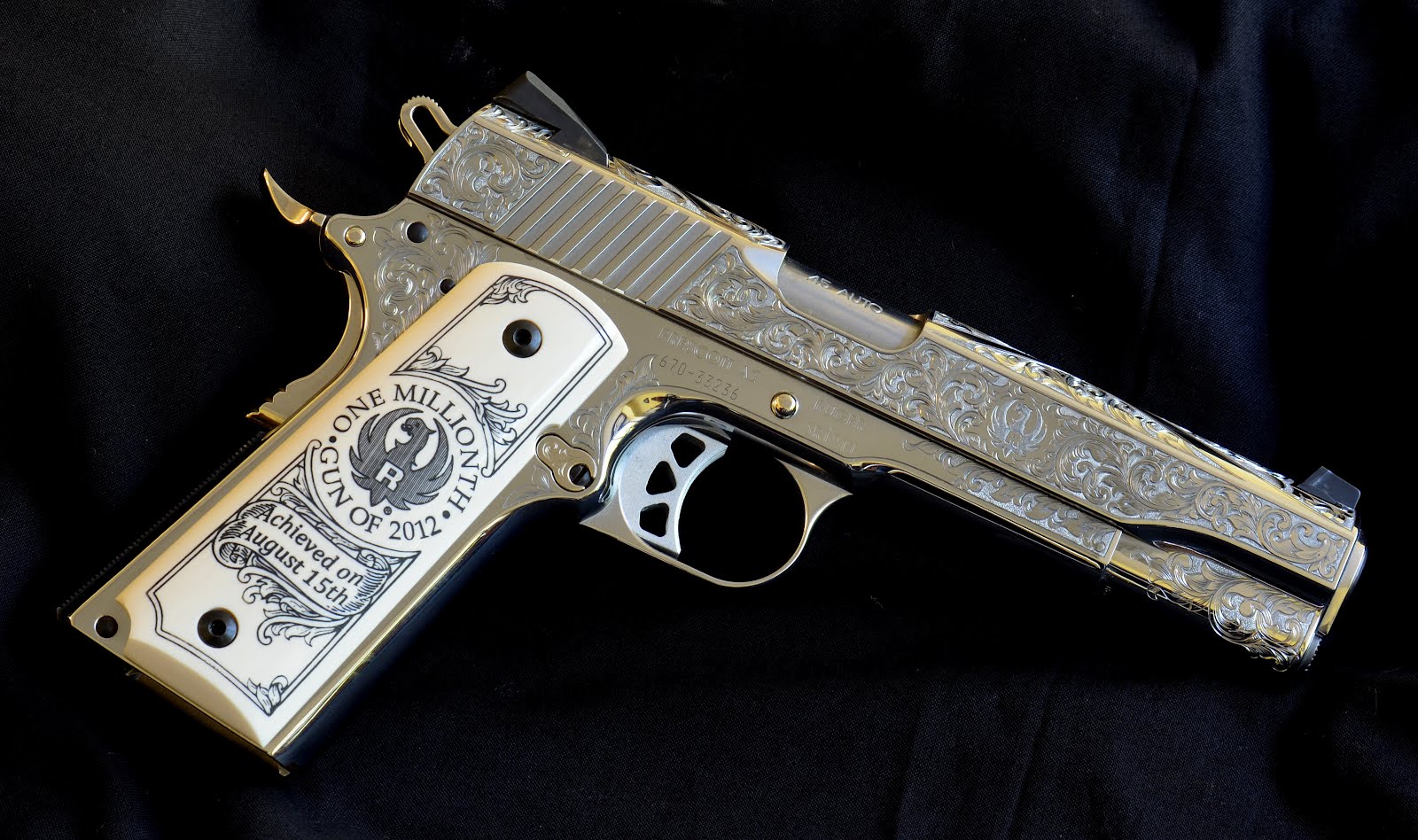 Sturm, Ruger & Co. hit a new record last year. For the first time in the company’s history, the gunmaker made more than 1 million firearms—1,114,700 to be exact—in one year.


“Last year, Ruger became the first commercial firearms company to produce 1 million firearms in one year, and we were incredibly excited and proud to reach that milestone,” Ruger President and CEO Mike Fifer said. “It took us nearly all of 2011 to build 1 million firearms, but in 2012 we accomplished it on August 15th. We continue to invest in and improve our manufacturing processes to help us respond to the strong demand for Ruger firearms. We expect 2012 will be another record-breaking year for Ruger, and we want to thank our loyal customers for their continued support.”

So what was the 1 millionth gun for 2012? A Ruger SR1911 pistol, (pictured above) made at the company’s Prescott, AZ, factory. The gun is set to be engraved by Baron Technology and will be auctioned to support NRA.


Thanks to ShootingIllustrated.com for the intel.
Posted by Apoc Matt at 6:21 PM