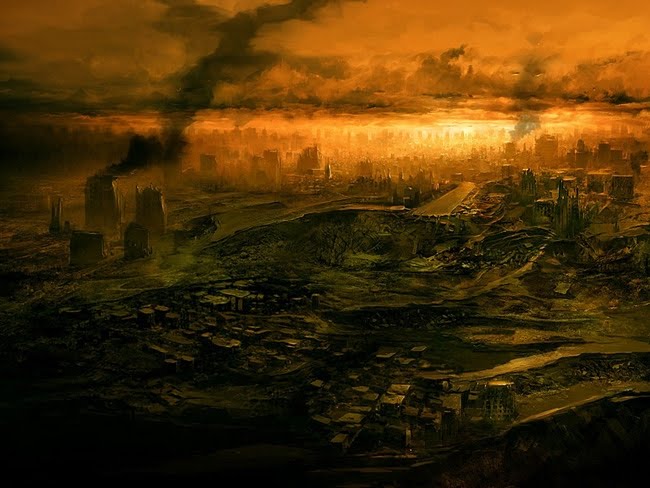 The St. Petersburg governor has been asked to limit propaganda about the end of days. A member of the legislature in Russia’s second-largest city has proposed the law be introduced.

Russia, who has more nuclear weapons than god is now against the apocalypse? Ugh. What is next, AK-47s?

The deputy, Andrey Gorshechnikov, writes in the official letter to Governor Aleksandr Poltavchenko that eschatological moods are growing in the community and the mass media, always thirsty for ratings, only add up to general panic.

The tendency is especially obvious today, in view of the end of the Mayan calendar, which runs out on December 21 this year.

This causes the ordinary citizens to seek consolation in alcohol and illegal drugs, prompts growth in the crime and suicide rates, Gorshechnikov claims.

The deputy then asks the governor to take measures against the informational boosting of social hysteria by “considering legal limitations on the propaganda about the end of the world.”

The legislature approved the address, but only after heated (ooooohhh heated!) discussion.


Thanks to RT.com for the intel. Read full article.
Posted by Apoc Matt at 6:06 PM