What happens when there is still cheap ammo to shoot? It gets banned. 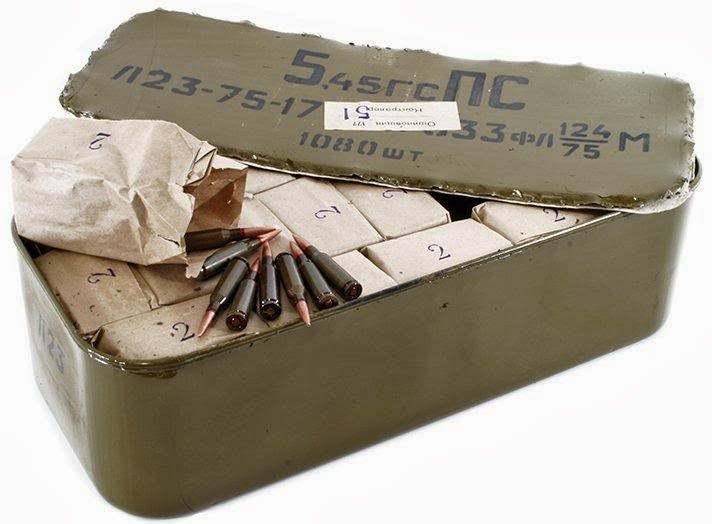 It should seem as no surprise how fucked up the firearms industry has become. Hell, why are .22s so impossible to find? No mass shootings have used them, yet they are worth more than almost any centerfire cartridge.

Now the cheap 5.45x39 spam cans are banned from importation. Why? Because they are armor piercing! What you may ask? Hey, its the ATF, you know the ones that illegally raided Ares Armor awhile back for some 80% lowers? They make up their own rules and what are you gonna do about it? If they say "jump" we say "how high?"

There is a letter going around and also several recorded calls to the ATF confirming this ban is factual. Vendors are sold out everywhere. James Yeager posted the news first and of course nobody believed him.

I'm pissed, frustrated and generally upset at all the fail happening in this country, and you should be too.